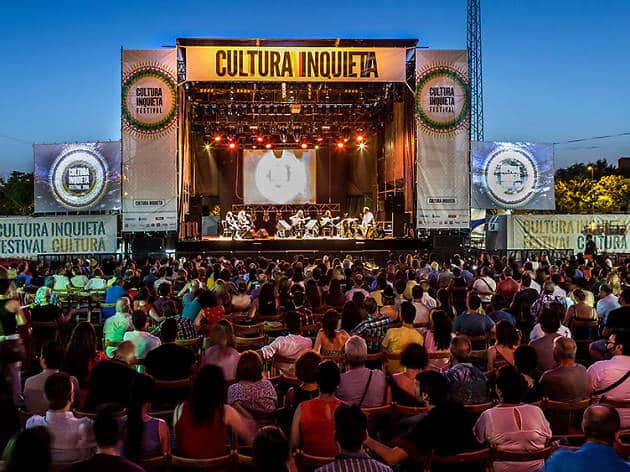 Why not take advantage of your visit to Madrid to attend one of the many music festivals that take place in the city?

There are them for all tastes although without a doubt, rock and indie are the most present styles.

We started with one of the youngest festivals in Madrid and that was born in 2016. A festival that in just 3 years has managed to become a reference for music in Madrid. Indie, pop and rock at a festival that in its last edition brought together more than 60 international artists and bands (including Pearl Jam, Arctic Monkeys, Depeche Mode or Queen of the Stone Age) and which has 7 different stages. 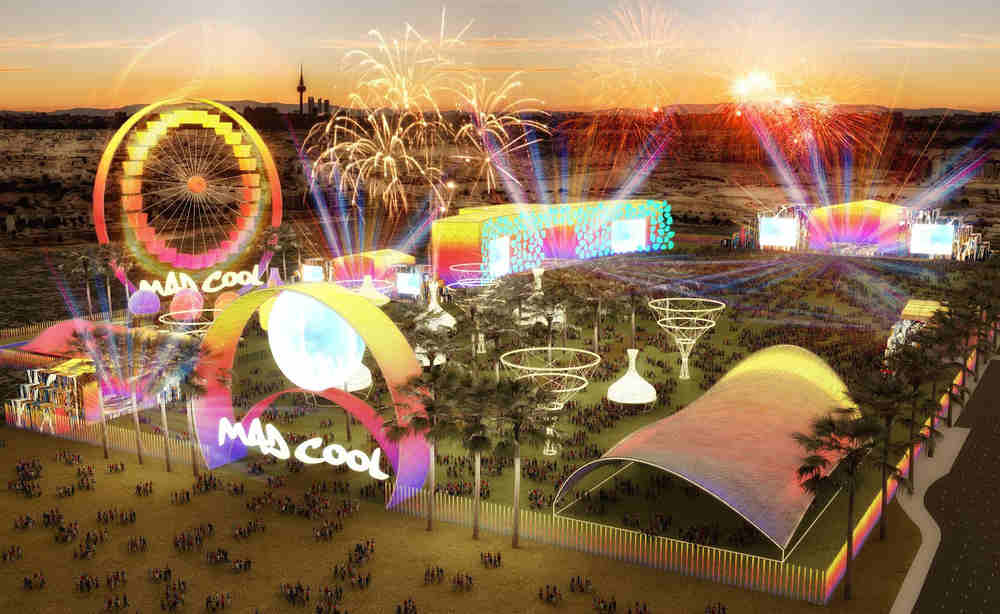 A veteran festival held in the University City of Madrid in September. Indie, rock and local bands. It was one of the first festivals in the city and although competitors such as MadCool or download Madrid have been coming out, it is still one of the essential appointments in the festival calendar. 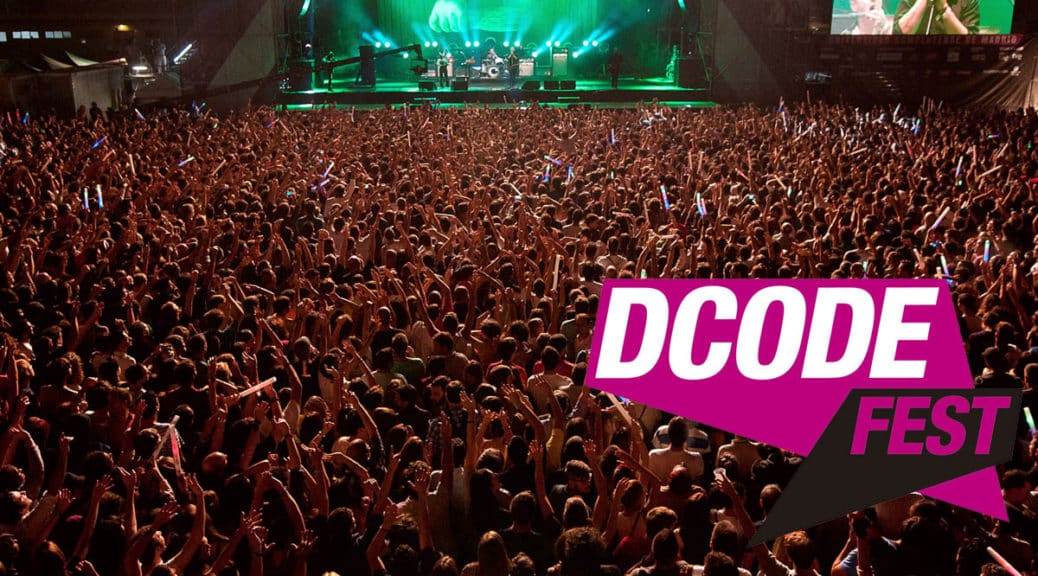 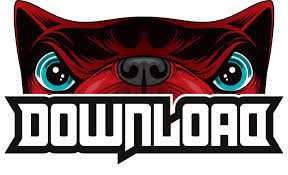 Some of you will know his French counterpart “the Paris download”. The download has also been held in Madrid for 2 years with such spectacular guests as Linkin Park, System of a Down, Ozzy, Guns and Roses and many more. Madrid is rock!

The Garden of Delights 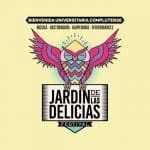 The last festival to join the Madrid agenda and held in September in the University City of Madrid to welcome the new school year. Pop, pop-rock, indie-pop and many national groups. A one-day casual festival at a fairly affordable price. And very close to the city center. 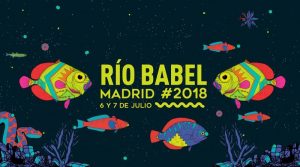 We came out of pop-rock and Indian to talk about a something more alternative festival. The Babel River festival is a very recent festival (it has only two editions) and has a very varied program ranging from Latin music to electronica, to ska, soul, reggae or fusion music. Artists both national and international.

From the organizers of the Benicasim International Festival, the new Paradise Festival arrives in Madrid, which aims to be a combination of electronic music and other genres and artistic expressions. This year’s lineup featured 32 artists from more than 15 countries in Europe ! The festival limits the capacity to 15000 people a day which makes it ideal for people who feel overwhelmed or rejected by crowded spaces. 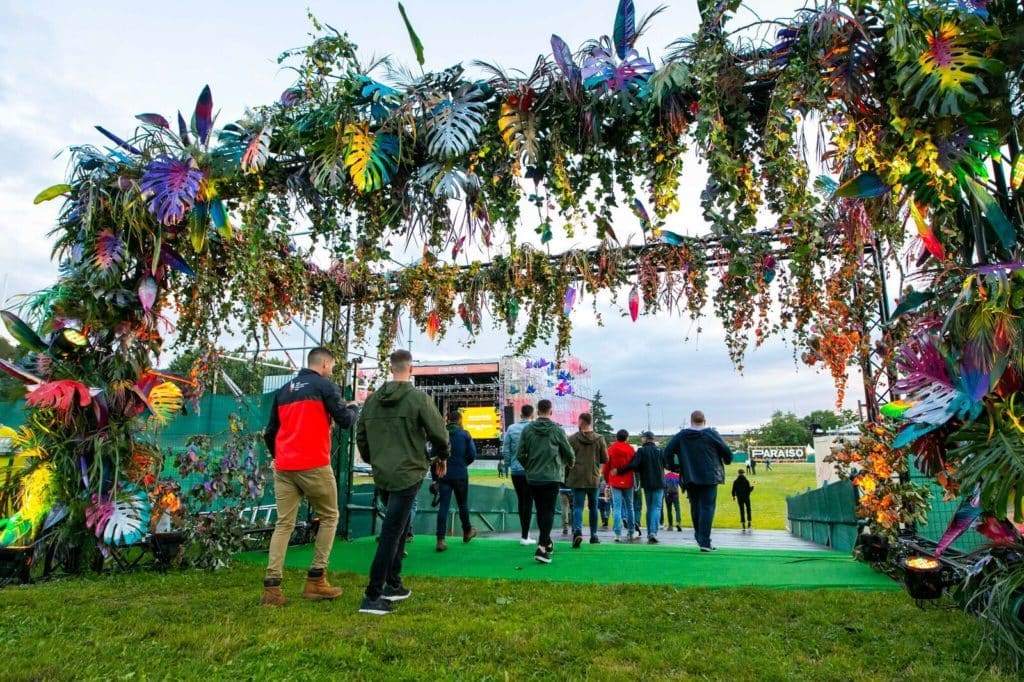 Another electronic music festival very close to the capital. The Summer Story festival features some of the most important artists and DJs in the electronic genre. 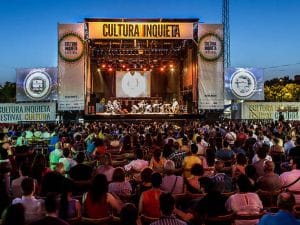 A multidisciplinary festival in which music, plastic arts, workshops, exhibitions or photography coexist. It has been performing for 9 years and brings together many artists, especially national ones. His style varies between flamenco, rock, reggae, fusion, jazz and rap. The festival of Unquiet Culture concerts itself includes in its programming a mini rap festival that is the only one in the city. 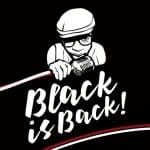 An African-American music festival that has been meeting in Madrid for more than 7 years and brings together some of the world’s best artists of soul, blues and contemporary black music. Prestigious voices and iconic bands of the genre. It is one of the few festivals in Madrid that has a program away from all kinds of commercial music or fashions and that consolidates year after year

l Sound Isidro takes its name from San Isidro, the patron saint of Madrid. It is a cycle of concerts that is held in several rooms of the city and that counts in its programming with artists of all types and all styles. For more information, it’s best to take a look at its programming.

Musica Festival in Madrid: There’s something for everyone!

The Get Mad is a cycle of concerts that also offers a festival associated with an extensive lineup of national and international bands, all of an independent character. A multidisciplinary event in which the most important thing is music but the one that also has a place workshops, exhibitions or gastronomic routes.

Festival of urban trends that brings together fans of the world of motor, tattoo, urban art or breakdance and the best electronic music. The festival organizes several graffiti, illustration or photography contests.

Cycle of concerts that take place in the Botanical Garden of Madrid and that offers a large selection of national and international artists. Jazz, Brazilian, Latin or electronic music are mixed with rock or pop to form a very eclectic festival.

Very close to Madrid. Festival that brings together rock bands and garage bands where you can enjoy good concerts and other activities, such as American truck shows, crash cars, classic car concentrations and everything related to this subculture.